I Create Elite-Level Influencers
In The Coaching Industry

I Create Elite-Level Influencers
In The Coaching Industry 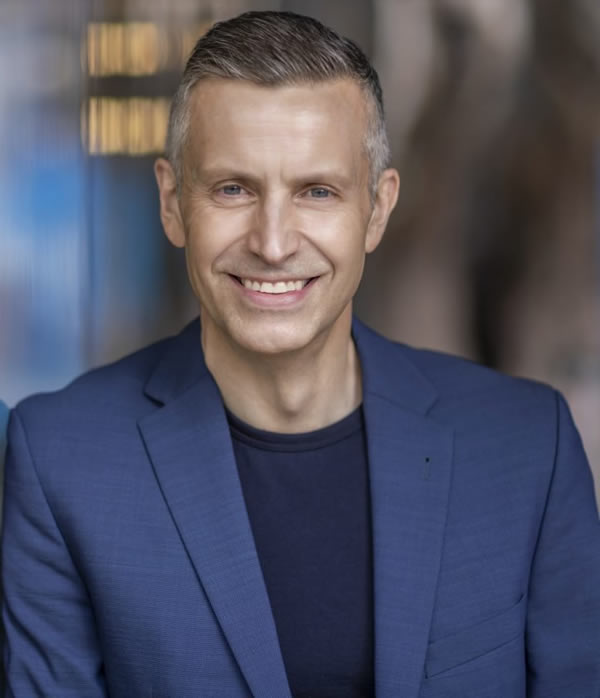 YOU could, unknowingly, be misleading or even violating the very clients you’re sworn to serve.

It’s a bold assertion I know, and you’d be forgiven if you felt affronted or even insulted.

But hear me out and I’ll explain — because once you understand what I’m saying here you’ll find this the most important and exciting message you’ll ever read in your entire career.

If you’ve spent any time at all online over the last couple of years, you’ve probably noticed the number of “Coaches” out there has exploded.

It seems like every man and his dog is a “Coach” these days, and you can be “Coached” for everything, from yoga and how to lose weight, to marketing and sales and how to use any one of a number of social media platforms to make money.

To most consumers, who know no better, there appears to be no cause for concern.

Sadly, there’s every reason to be concerned.

The Coaching profession is the noblest endeavour of a civilised society, a profession which exists solely to elevate men and women to ever-higher levels of consciousness, success and accomplishment… and making it easily and readily available to as many people as possible over the world can only be a fantastic opportunity to carry societies across the world up to new heights.

You’d have to agree with that, yes?

Unfortunately good intentions are not enough, and much as it pains me to say this about my own profession…

The Coaching industry is rotten to the core

And I say this for the following reasons...

I’m not suggesting the services offered by these so-called “Coaches” doesn’t add some value - however, what I can categorically guarantee is it won’t bring about anywhere near the same depth and breadth of transformation in their clients’ thinking and behaviour - and consequently, their ultimate results.

The truth is, most self-proclaimed Coaches nowadays are actually acting in a teaching/mentoring role.

The long and the short of it is the word “Coach” has been so devalued and cheapened, latest research from the IBIS group reveals Coaching is now seen as a commoditised service.

Even though mentoring has its place is and necessary and desirable in any profession (I have a business mentor myself), it is categorically not Coaching, serves an entirely different purpose, and is nowhere near as transformational in its impact.

If you currently market yourself as a Coach, yet you know you’ve never been trained in what Coaching is or how to Coach, and you have the personal and professional ethics to find the idea of being one of the frauds, charlatans or violators of the industry morally repugnant, I’m about to make your day.

And the same applies if you’re considering a career in the Coaching industry.

Because I’m about to help you understand what separates the Elite influencers not just from the pretendeds and violators, but from the vast majority of Coaches who ARE qualified yet make very little impact on the market they serve and consequently struggle on to failure or mediocrity at best.

So… if you’ve read this far, it tells me two things about you.

And there’s no shame in this whatsoever because you can’t know what you’ve never been told.

The only shame would be if you ignored what you’ve discovered here, and, knowing you may be unknowingly misleading and disempowering your clients, continue to do so regardless.

That’s the bad news out of the way.

There is an answer...

Introducing The 6 Fundamentals of
Transformational Coaching™

Coaching is both an art and a science in transformational influence.

At its core are SIX timeless fundamentals every powerful, transformative Coach must put into practice to deliver the kind of results their clients pay for.

And if you want to become an Elite Influencer, then fully embracing and understanding The 6 Fundamentals is not optional.

Because The 6 Fundamentals are fundamentals for a reason: they're the crux of what distinguishes Elite Influencers from the rest.

They are the foundations, the very bedrock of what effective and powerful Coaching rests upon.

They epitomise “Coaching from consciousness”, effectively saying to those you serve “you already have the answers, and my role is to draw them out", instead of "coaching from ego” as the self-proclaimed “thought-leaders” and “gurus” do, telling you in no uncertain and unquestionable terms, “I have the answers, so take heed and listen".

And the best news? I’m going to share them with you… and it won’t cost you a penny.

Yep, this is on me… because if you’re the kind of person who wants to make an indelible impact on as many lives as possible in the market you serve - and you set the highest personal and professional standards for yourself…

… you’re the kind of Coach I help become an Elite-level influencer with Elite level impact and status.

All you need to do now is leave your details, and I’ll immediately send you access to The 6 Fundamentals of Transformational Coaching™

Before you go ahead, here are 3 things I need to make you aware of... 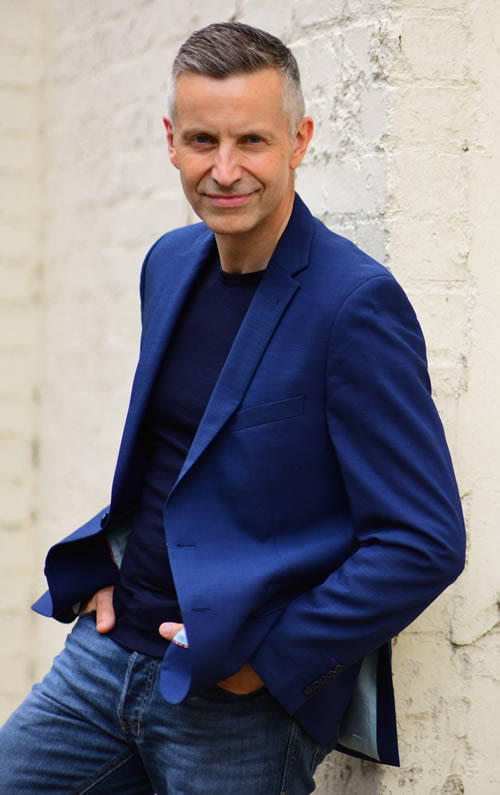 Who am I & why should you care?

My name is Christian Simpson, globally acclaimed Master Trainer, teacher and mentor of Coaching professionals in more than 170 countries.

In the last 15 years I've personally trained, taught and mentored over 40,000 Coaches to the highest standards in the industry.

Not only that, I've helped thousands of Coaches shift from being a typical "same as/me too" Coach -scraping a living in an increasingly commoditised market - to becoming Elite -level influencers - seen as the undisputed authority in their market, and enjoying a highly profitable high six and seven-figure Coaching businesses as a consequence.

My expertise has been sought after by some of the biggest names in the personal success and self-development genre, and my clients include Bob Proctor and John C. Maxwell -  the world’s No.1 leadership expert and author.

I share none of this to brag in anyway, only to point out that who you learn from matters more than what you learn - so when I say I have something powerful and profitable to share with you, it’s going to worth your while taking notice.

There’s a very good reason why so many Coaches and the multi-millionaire ‘big guns’ pay this Brit so handsomely for his expertise rather than using the home grown talent within their own networks. After all, these are very well connected people with plenty of choices.

And the reason? It's because my expertise gets results — and in the Coaching business, that’s ALL that counts.

And I'm not asking you to trust me on this explicit promise - I'm asking you to test me on it -  hence why I'm offering you access to the powerful principles in the The 6 Fundamentals of Transformational Coaching™ on an entirely complimentary basis.

Just click the bottom below, leave your details, and I'll take care of the rest.

This website uses cookies to improve your experience while you navigate through the website. Out of these cookies, the cookies that are categorized as necessary are stored on your browser as they are essential for the working of basic functionalities of the website. We also use third-party cookies that help us analyze and understand how you use this website. These cookies will be stored in your browser only with your consent. You also have the option to opt-out of these cookies. But opting out of some of these cookies may have an effect on your browsing experience.
Necessary Always Enabled
Necessary cookies are absolutely essential for the website to function properly. This category only includes cookies that ensures basic functionalities and security features of the website. These cookies do not store any personal information.
Non-necessary
Any cookies that may not be particularly necessary for the website to function and is used specifically to collect user personal data via analytics, ads, other embedded contents are termed as non-necessary cookies. It is mandatory to procure user consent prior to running these cookies on your website.
SAVE & ACCEPT